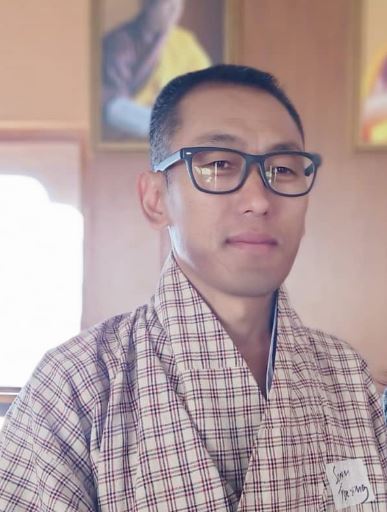 Sonam Tshering began his career as a system administrator with the Ministry of Labour and Human Resources in 2002. After more than half a decade in the ministry, he left for Japan to pursue his Master’s Degree in Information Engineering in 2007. In 2012, he received his PhD in Interdisciplinary Intelligent System Engineering with a major in Statistical Analysis and Modeling from the University of the Ryukyus, Japan.

As the lead researcher at BIRD, he has overseen the implementation and successful completion of more than two dozen nation-wide research projects and numerous capacity development programs.

How confident are you in our Government’s handling of the coronavirus outbreak in our country? https://linkto.run/p/EGWC4XH1 #pollmaker